A Giant success – for some

While it was reported how successful the Giants weekend in Perth was, attracting 1.4 million people into the city over the three days, what wasn’t mentioned was the massive underestimation by PTA management and rostering staff, and their lack of foresight to roster on additional staff to cover the anticipated enormous crowds.

What was particularly pertinent was PTA Management’s inability to recognise that this event was going to attract the largest crowd Perth had ever seen.

Staff requirements should have been at least equal to the Australia Day or Royal Show events.

Further, one of our members had a chance conversation with the Chief Executive Officer Mr Reece Waldock who advised them that at least 1 million people were expected to visit the city over the three days.

Apparently no PTA Managers knew there was going to be an estimated 1 million attend the weekend even though it was reported in the media on several occasions. 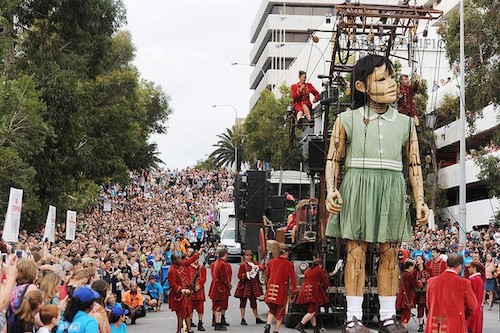