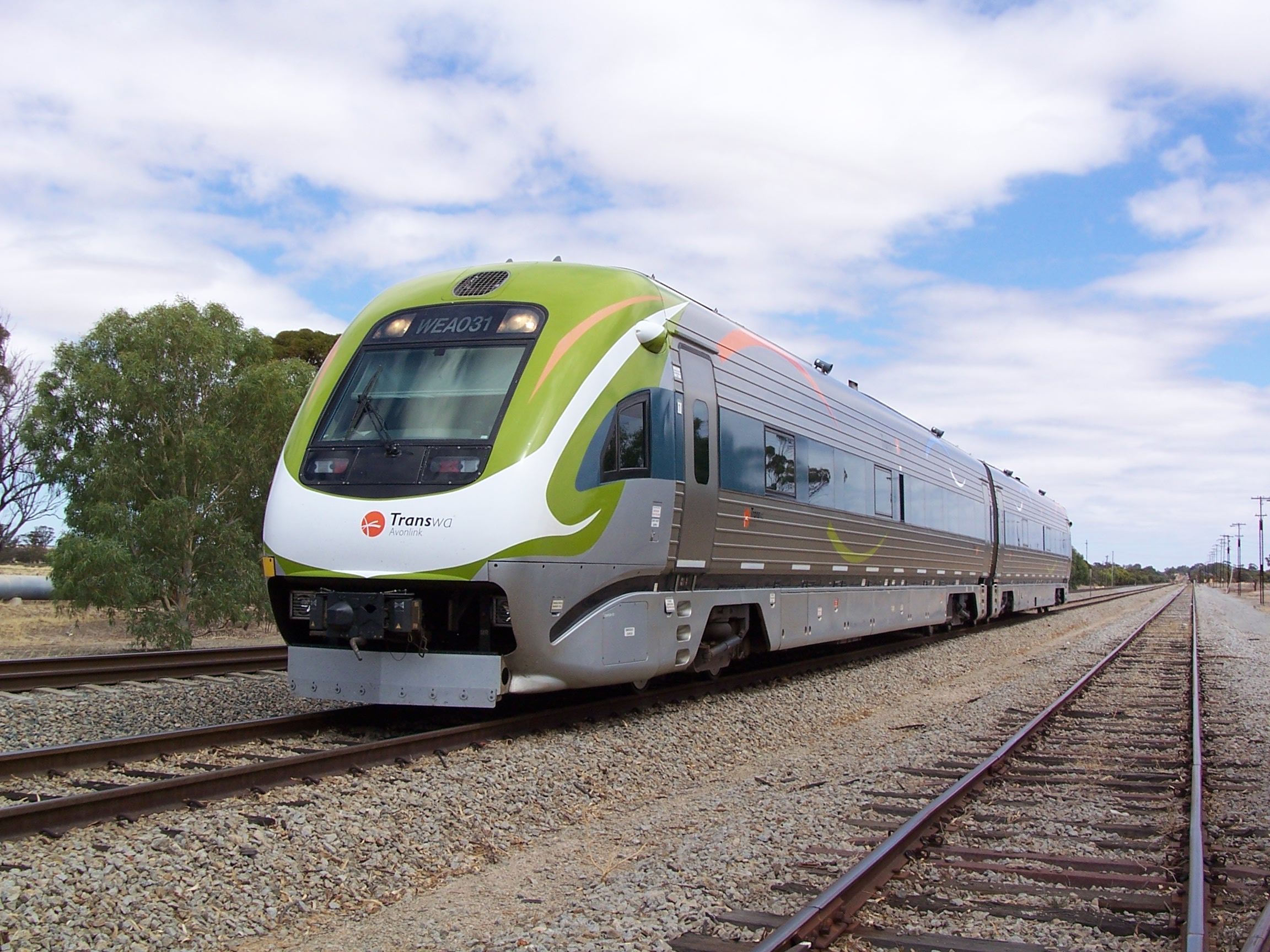 Both agreements began early in 2014 and were completed in September.

The Public Transport Authority Network & Infrastructure (Transperth Train Operations) Industrial Agreement 2014 was due to be completed in April 2014.

However, negotiations were delayed because the PTA was already in negotiations for several other agreements at the time, leaving their bargaining representatives unable to accommodate weekly meetings.

The union raised this issue with the Authority and they acknowledged that it was unusual situation to have five agreements being negotiated at the same time.

The union membership lodged a claim with the PTA for a two-year deal with a 12% increase over the two years. The Authority rejected the claim because under the WA government’s Public Sector Wages Policy it can only offer projected CPI percentages. The wages policy does not allow for productivity claims that can provide higher pay increases above CPI.

It took the membership several months to understand that, in reality, the WA government’s policy no longer bargains wages in good faith with public sector employees, but instead, offers CPI increases – the minimum it can offer.

The Authority then agreed to introduce several additional levels – levels 8, 9 and 10 – and that current AQF classifications would remain, where consultation would take place between the union and the Authority to agree to a classification structure under the AQF.

The Agreement was accepted in principle on the 12 September 2014 and has now been registered as a two-year deal of 5.25% over the two years.