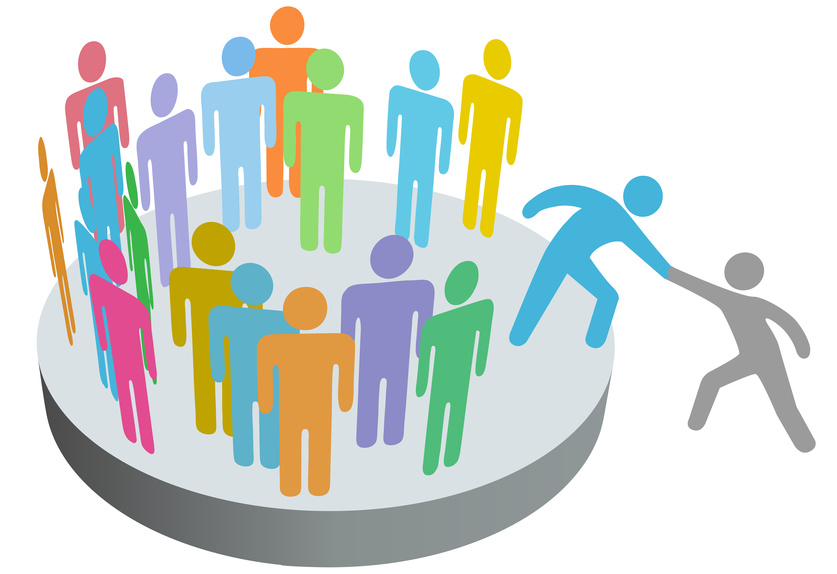 The union is pleased to report that, since early 2012, the PTA branch (State Union) membership has increased from the low 400s to around 620.

The increase is likely due to two factors:

Traditionally, Liberal governments in WA have never placed any money into the rail industry because their focus has always been road transport – generally for public passenger transport or freight services.

Public rail transport is in demand and there are several future projects that will increase public transport rail services. The current Liberal government has committed to the Perth Airport rail link (due for completion in or around 2020), the new Perth Stadium, which is being built where there is a major “fans first” focus to encourage patrons to commute to/from the stadium via rail.

All these projects will result in large increases in rollingstock, rail services and an increase in employees to deliver the services.

The union’s current membership density is approximately 65% and we are hoping to dramatically increase that in future years, especially given the increases in services and employees in the coming years, by educating the workforce of the benefits of being in a union and what unions have achieved for workers in the past.