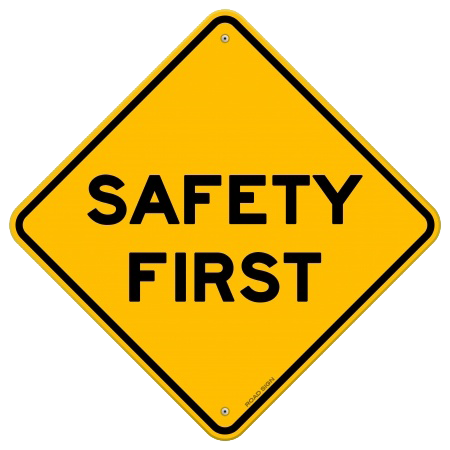 On 16 October 2014, the State Labor Member for Fremantle, Ms Simone McGurk MLA, wrote to the Union advising that the Rail Safety National Law (WA) Bill 2014 was before parliament, and asked if there are any points we would like to make about the Bill.

The Union responded with the following changes to be considered:

It is extremely important that the new Office of the National Rail Safety Regulator is seen as open and transparent, . especially as the aim of the harmonised laws are to promote:

Ousting the FOI Act will detract from the aims of the Bill, and create an unaccountable regulator in a dangerous industry.

Section 8(3)(e) should be removed. There is no good reason for the State Records Act 2000 (WA) to be excluded from the Bill’s operation. It will detract from the aims of the Bill.

Sections 5(2), 5(3) and 20 should be removed. No modifications should be made to sections 127 or 129 of the national harmonised laws to allow for urine analysis. Urine testing does not test for impairment; it only tests for risk. Oral fluid testing should be primary means of testing for impairment after a prescribed notifiable occurrence.

Exemption from providing a blood sample

Section 28 should provide an exemption from the obligation of a rail worker to give blood for religious or health reasons.

The legislation being proposed in the Bill is not in the public’s interest and is designed to remove any kind of transparency as indicated in our response to the Member for Fremantle.