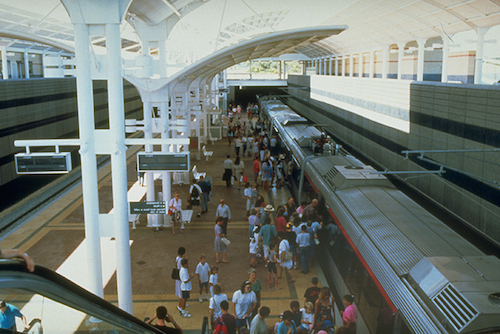 The lift at Joondalup Station will be out of action for approximately six months.

This may not sound significant, but when people with disabilities, people in wheelchairs, the elderly, or people with prams arrive at the station, they will not be able to exit the station.

A spokesperson from Disability Services has criticised the Public Transport Authority on a number of fronts, including the absence of ramps and the lack of signage at other stations warning passengers that the station is essentially closed to anyone who cannot use the escalators.

This is placing both Customer Service staff and Transit Officers in very awkward and dangerous situations, as they are having to prevent people from attempting to negotiate the escalators with prams, wheelchairs, bicycles, gofers, etc.

There have already been numerous incidents and it is just sheer good fortune that no one has been seriously hurt. 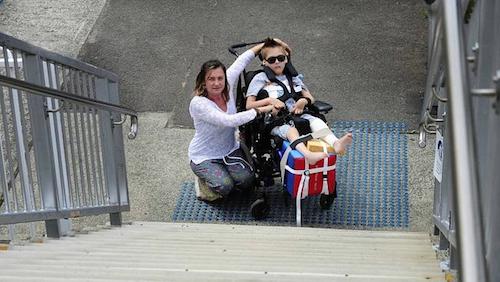