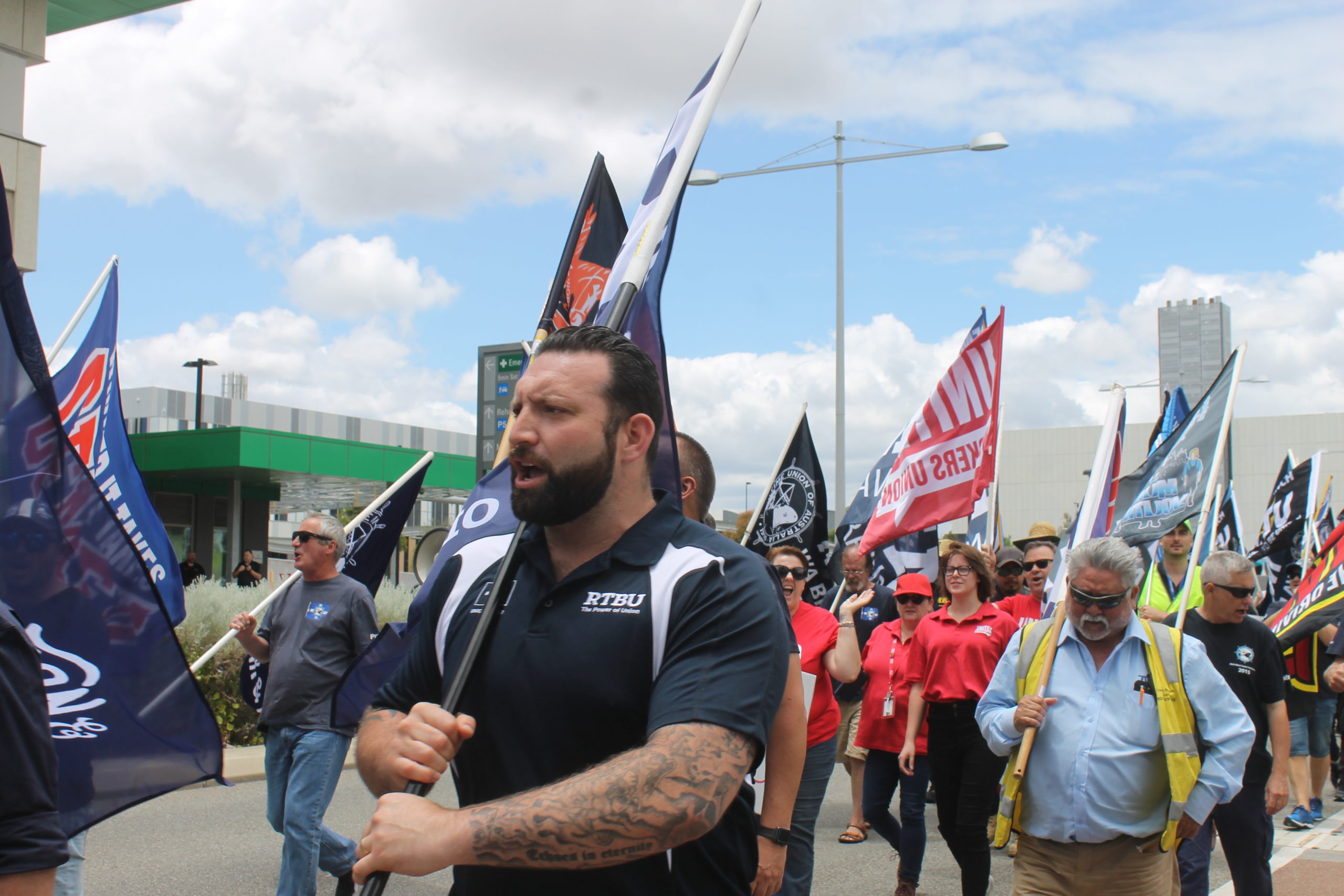 I just want to say thanks to you and everyone across the West Australian Union movement who came and supported the maintenance workers at Fiona Stanley Hospital whose wages and conditions were being undermined by Serco.

Those workers won. As of today, they’re back in the gate as we received notice that Serco have capitulated to every remaining demand.

To be honest, we didn’t expect Serco to move this far this fast. We were bunkering down for a sustained campaign on this issue.

There’s no doubt that the speed with which this has been resolved is directly linked to the overwhelming show of solidarity and support for these workers from across the whole West Australian Union movement.

I want to publicly acknowledge three Unions in particular, who turned up in numbers.

Firstly, our staunch brothers and sisters from the MUA who never, ever fail to answer the call.

Secondly, our comrades from the United Workers Union who turned up in numbers and clearly understand firsthand just how much of a threat Serco is because of how hard they have to fight this same company for fairness, respect and dignity for their members.

And thirdly, the awesome delegation from the State School Teachers Union who despite having no skin in this fight were some of the loudest and proudest at our protest marches around the Fiona Stanley complex.

I want to also take the opportunity to say that this fight should never have happened in the first place. It was a direct result of the privatisation by stealth of essential public services. Giving contracts to for-profit multinationals has ended up being an unqualified disaster everywhere it’s happened.  Over and over again we see it completely fail to deliver services for less and instead just deliver less services.

Right now, in the UK, Serco is accused of not delivering the required and contracted services for COVID-19 tracking in a way that is directly linked to the failure to control the virus in that country.

These jobs should not be outsourced. And I encourage everyone to redouble our shared effort in making sure these public service jobs, and the critical social and civic capacity they represent, are not dismantled and outsourced in the name of a quick buck for some multinational company or a false and unrealised cost saving for the taxpayer.

Please find attached a letter of thanks from the four Unions involved in this campaign. Thanks for your support and solidarity and please pass on our thanks to everyone at RTBU. 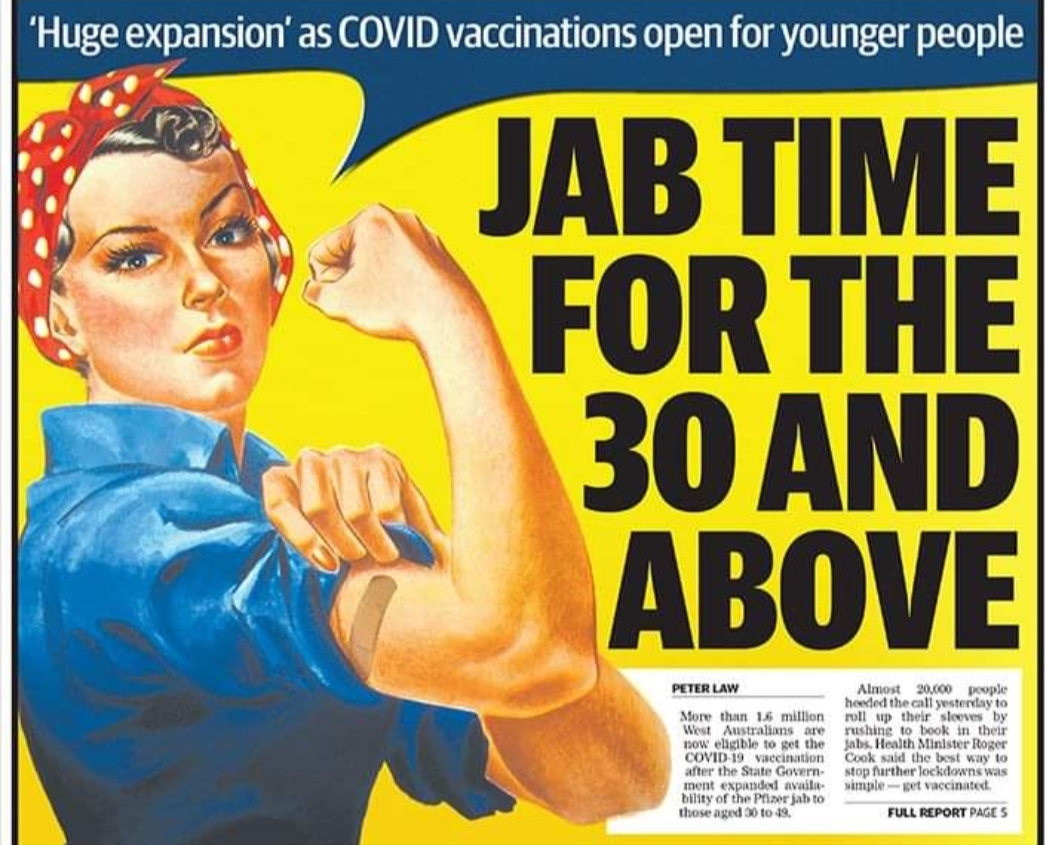 Roll Up For WA 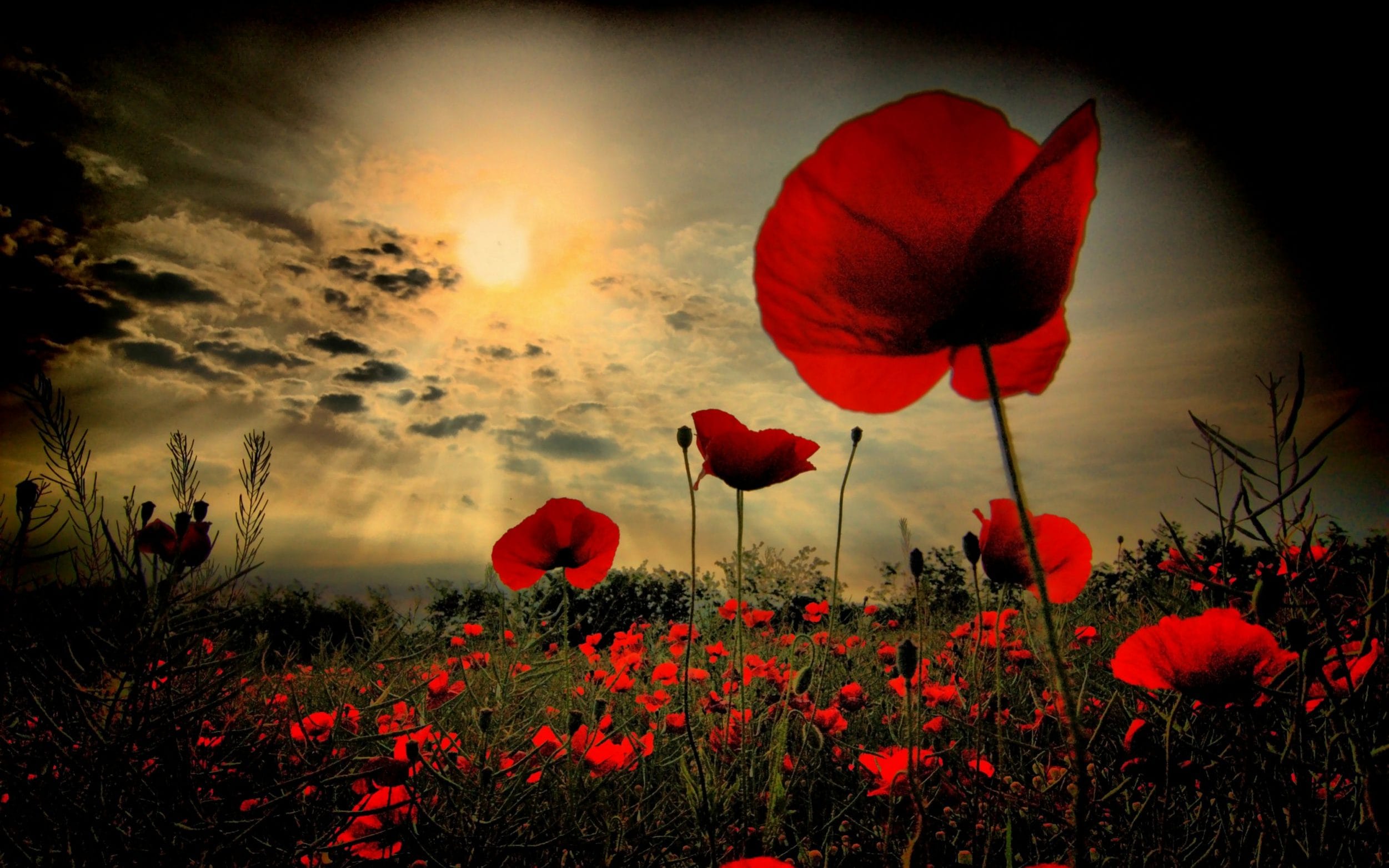