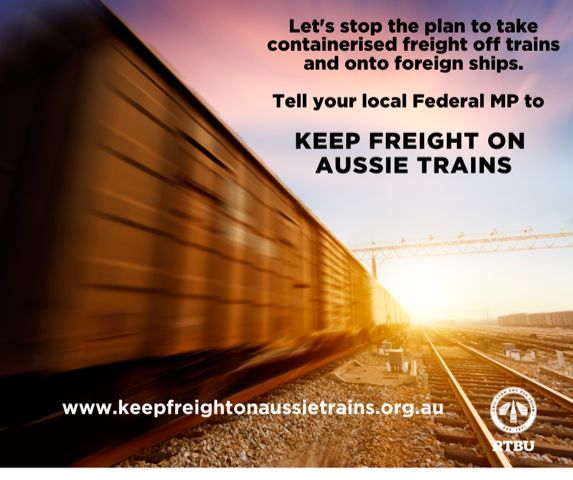 A Federal Transport Department proposal to make it easier foreign-flagged ships to compete for freight transport work could see intermodal services being undercut by exploited seafarers earning as little as $7 an hour.

The proposal could have dire consequences for Intermodal rail freight across the country.

The RTBU is campaigning to Keep Freight on Rail by stopping the proposal in its tracks before it gets to Parliament.

You can tell your local Federal MP to keep freight on Aussie trains by going to www.keepfreightonaussietrains.org.au .

National Secretary Mark Diamond encouraged all members to get behind the campaign by sending an email to their local Federal MP.

“These reforms will hurt jobs, many of which are concentrated in regional Australia,” Mark said.

“It is clearly unfair for Australian transport businesses to be competing with foreign-flagged vessels that operate under third world labour practices.”

“What’s more, this proposal risks turning project like Inland Rail into a massive white elephant, before it’s even finished.” 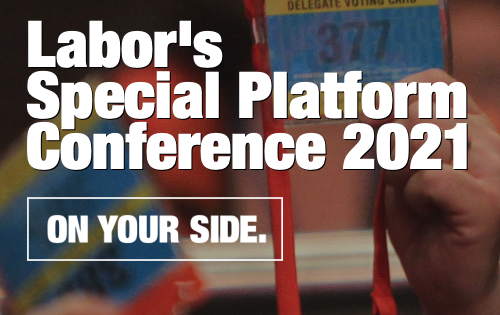 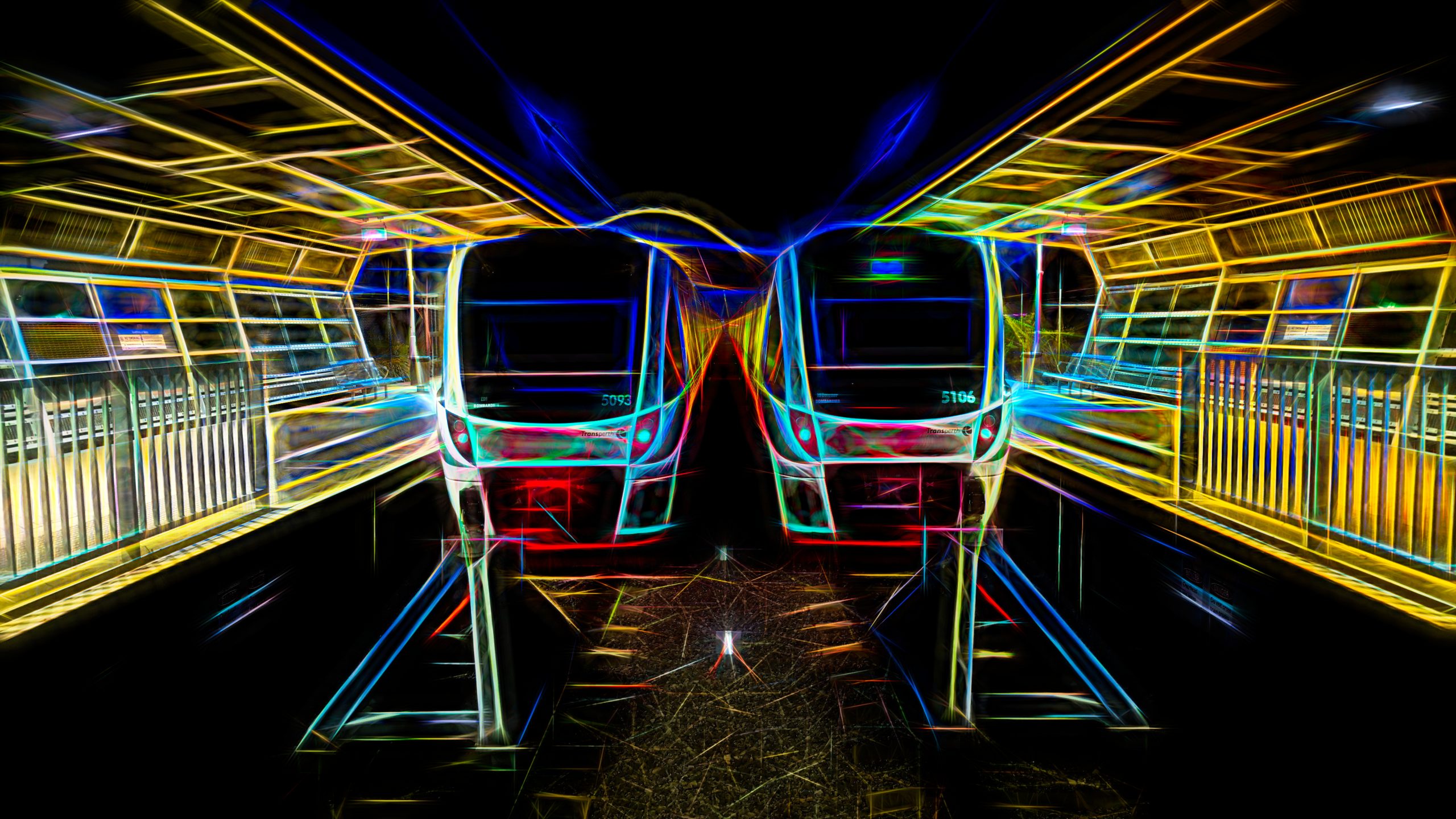