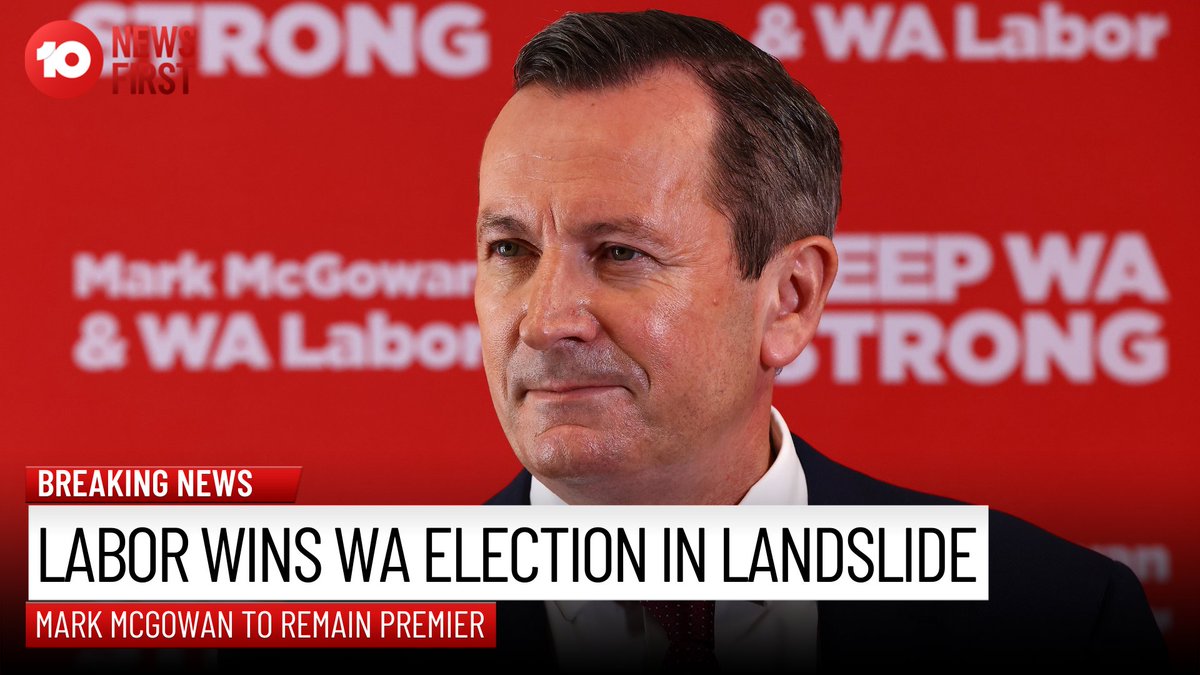 Voters in the west handed Labor a landslide victory unlike anything seen before and so comprehensively rejected the Liberal Party that it’s now on the brink of extinction.

In the new State Parliament, Labor holds 53 of the 59 seats and the Liberals just 2, meaning the Nationals — who won 4 regional seats — will become the official opposition.

A Labor majority in the Upper House, WA has virtually become a one-party state. 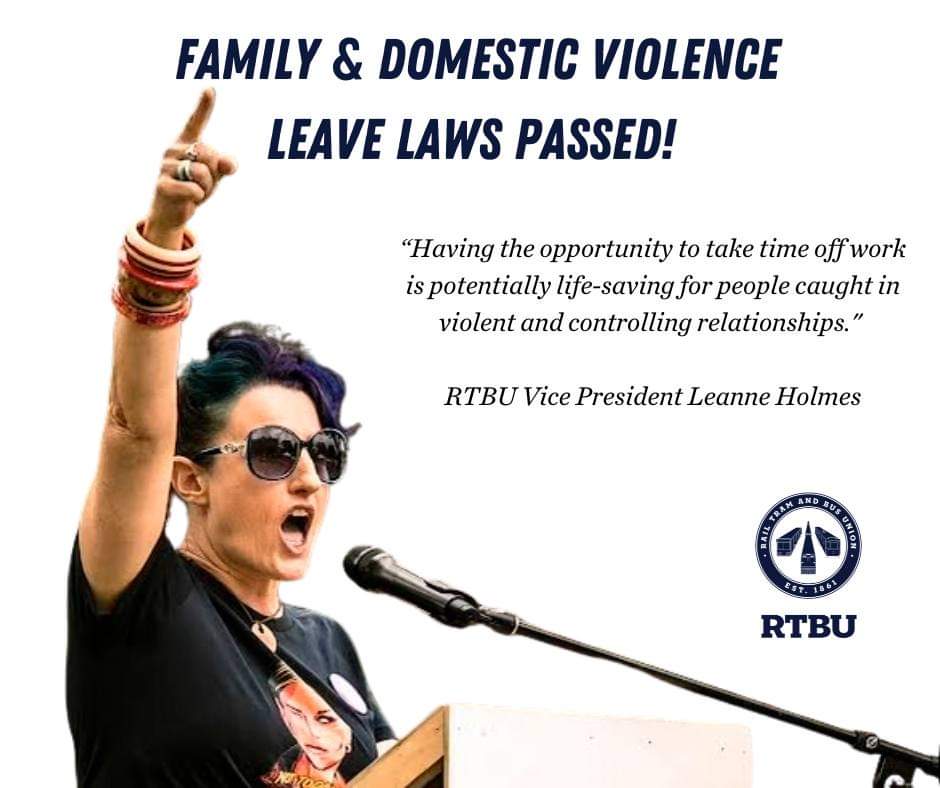