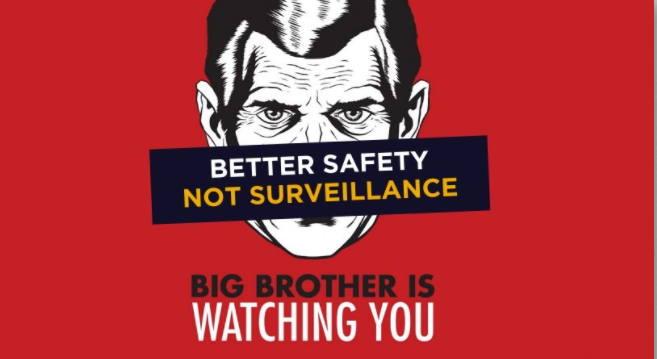 You may or may not be aware, but there has been a long-time battle that the RTBU has fought to prevent employers from installing and using in-cab audio and visual.

The battle is now coming to ahead as the Office of the National Rail Safety Regulator (ONRSR) is pushing to introduce in-cab audio and video recordings in driver cabins under the pretense of ‘safety’.

As a result, in-cab audio and video surveillance will be deliberated on during an upcoming National Cabinet committee session in the coming week or so.

I had already commenced communication with our Transport Minister on this topic late last year and have just recently been contacted (3 days ago) by PTA TTO General Manager and informed there is a proposal to have cab cameras in the C series trains and that consultation on the cab layout is soon to commence.

In addition, ONRSR’s proposal is seeking that all trains with a life of 10 years or more have cab cameras retrospectively fitted. So the impact will be felt far and wide.

I ask that you please read, print out, and place around your depots the following attachments:

Be assured I and the RTBU will not give in, as allowing employers to play Big Brother is about control, not safety. 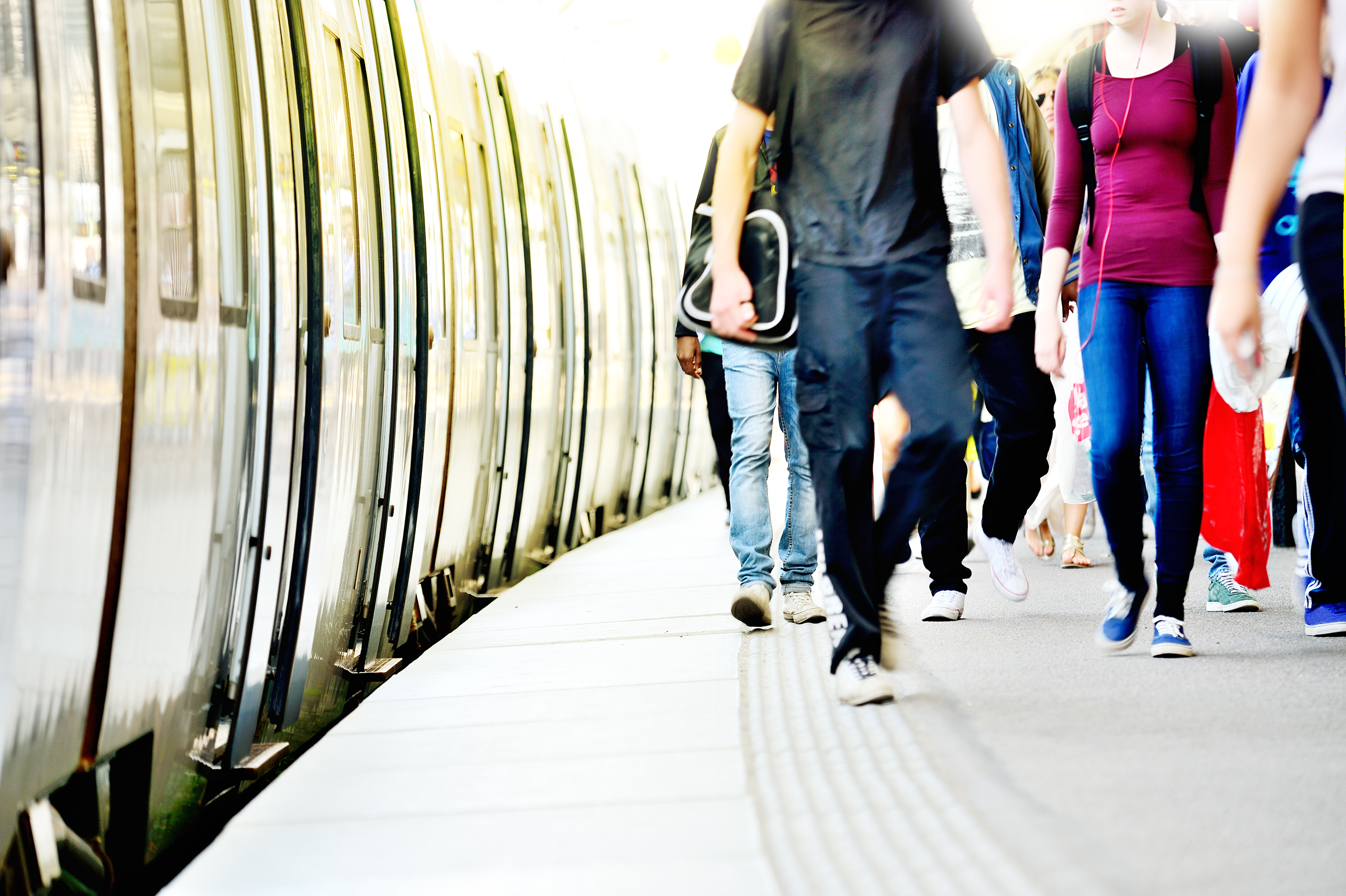 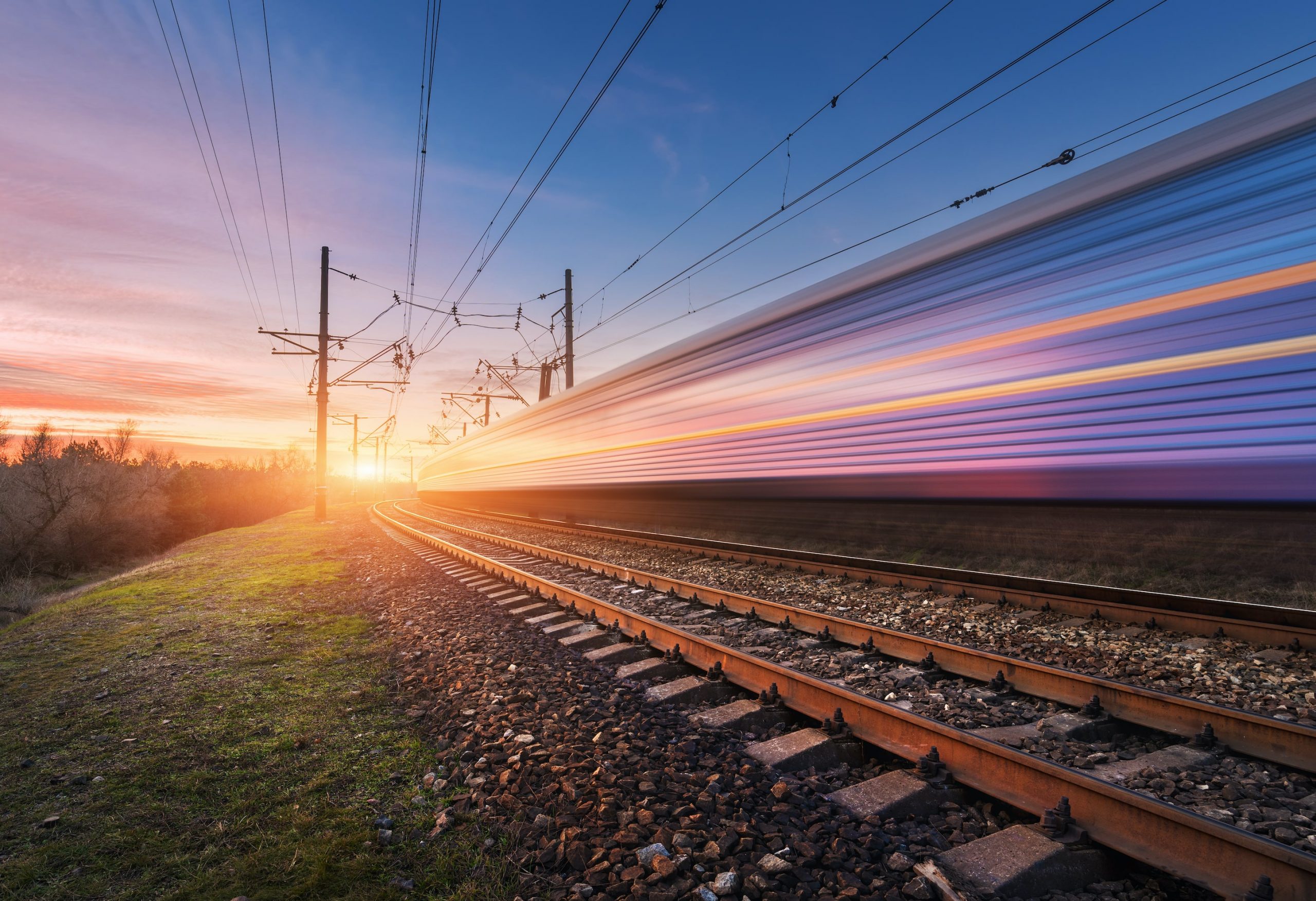