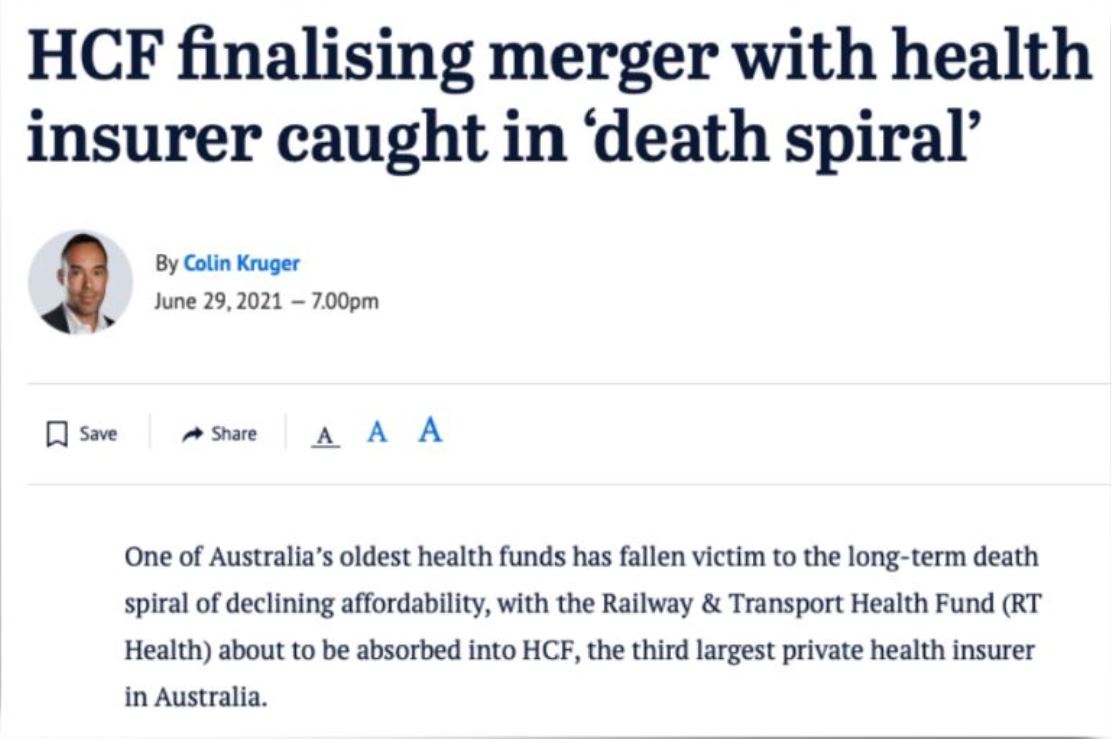 Despite a determined campaign by the RTBU and health fund members, the RT Health board has decided to pursue a merger with one of the ‘big four’ national funds – HCF.

If the merger goes ahead as planned, RT Health will no longer exist as a stand-alone fund specifically for people in our industries.

We firmly believe the so-called ‘death spiral’ of RT Health could and should have been avoided.  The responsibility for  RT Health’s demise lies firmly with the fund’s board.

In light of RT Health’s intentions to merge with HCF, the RTBU has been on the lookout for a new health fund to partner with – one that is strong on union values and offers members great value.

We have now secured an agreement with Union Health, and we are excited about the benefits that this agreement will bring for RTBU members.

Stay tuned for more information about our partnership with Union Health in the coming days! 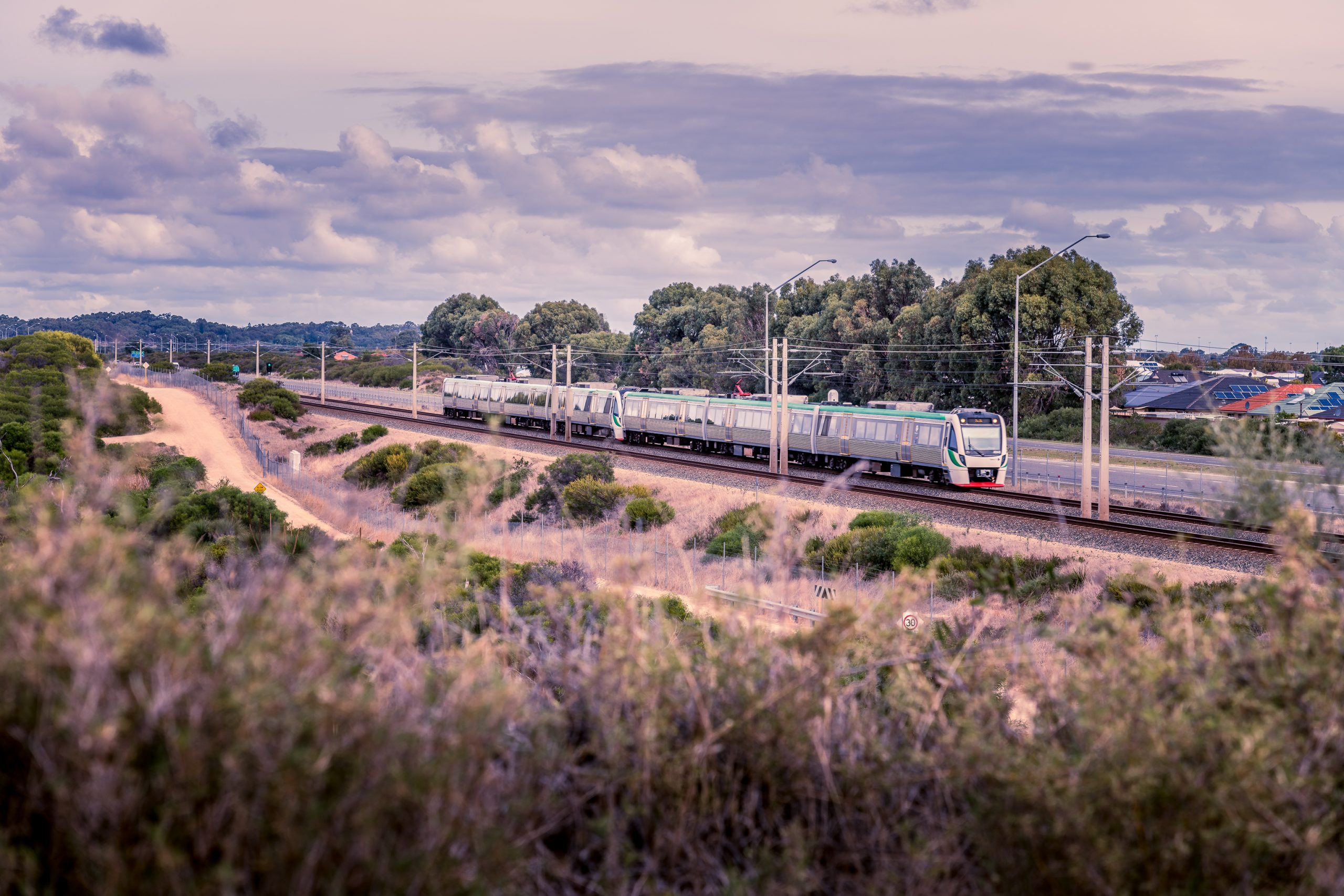 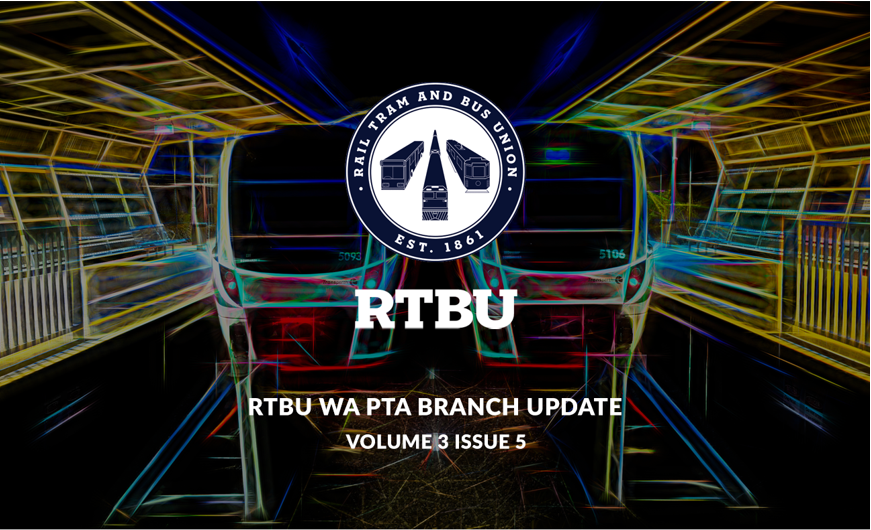